Xbox consoles for sale And Accessories

Consoles in the xbox consoles for sale line include Xbox, Xbox 360 for sale and Xbox One for sale.

The first of the series, the used xbox consoles for sale, was developer friendly and had the ability to easily port personal computer games. It had an Ethernet port made for speedy online gaming and four controller ports for multiplayer gaming. It also came with hard drive for saving games and game content, a DVD player and multi-signal audio/video connections for easy connection to display media and home theater systems. The controller pad had analog sticks, directional pads, and six action buttons and was bulky compared to other game controllers at the time.

Xbox 360 for sale near me had some similar features to its predecessor but had higher power with respect to CPU, memory and graphics. Unlike out-of-order execution in Xbox, Xbox 360 made use of in-order execution to reduce the CPU size, complexity and power demands. The motion-sensing peripheral Kinect was introduced, which allowed gamers to play using physical motions rather than using the controllers. Xbox 360 also introduced the non-subscription service called Xbox Live Free. Another new feature that Xbox 360 introduced was the capability of watching movies with the help of the Internet.

Xbox One for sale is the third console in the Xbox family. It included a built-in battery for the controller and a much squarer design was adopted. Xbox One fixed some of the reliability issues found in Xbox 360, and is faster and more powerful than its predecessor with exponential increases memory, graphics and CPU. Kinect was no longer an optional feature and the scope of cloud increased with Xbox One. Xbox One is, however, not backward compatible with most games and applications of the previous two members of Xbox family.

The used xbox consoles for sale brand provides gamers the opportunity to play games online with help of Xbox Live. Game developer support is also high for Xbox. Microsoft has independent development studios to produce games exclusively for Xbox. The online community and support for Xbox is large compared to other gaming consoles. 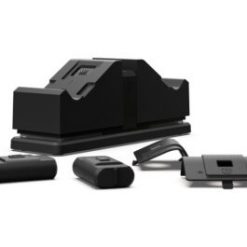 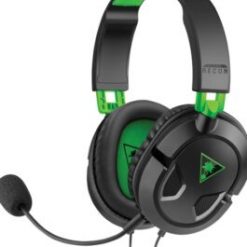 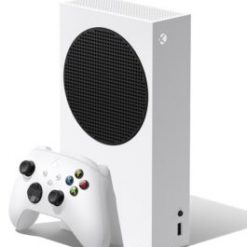