The samsung phones for sale was released its first Android smartphone in 2009, and can be credited with the launch of the first Android tablet back in 2010. The company is among the biggest players in the smartphone market in the world. It has recently developed smartphones running Tizen OS, as an alternative to its Android-based smartphones. samsung phones for sale latest mobile launch is the Galaxy S20 FE 2022. The mobile was launched in 1st April 2022. The phone comes with a 6.50-inch touchscreen display with a resolution of 1080 pixels by 2400 pixels. 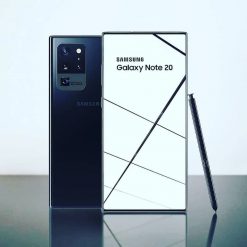 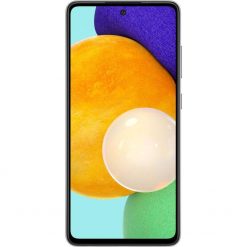 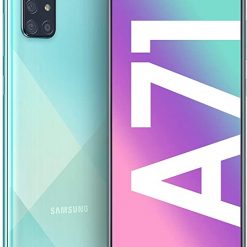 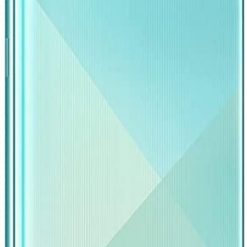 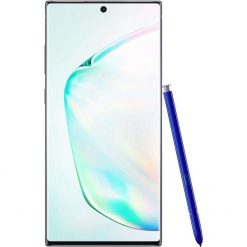 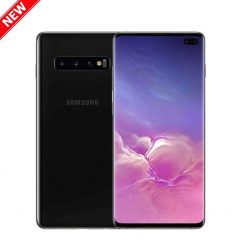 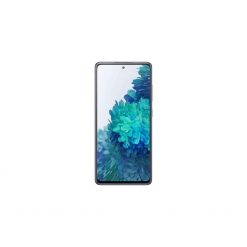 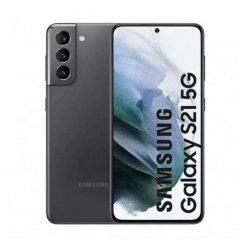 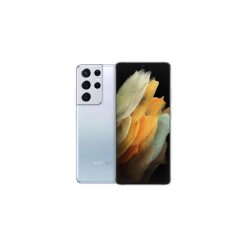 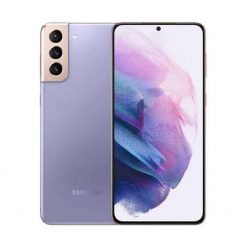 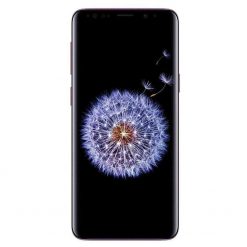 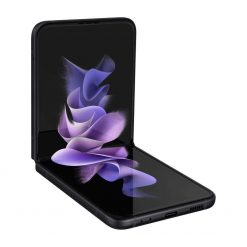